Chat with us, powered by LiveChat A Basement Gathering Place 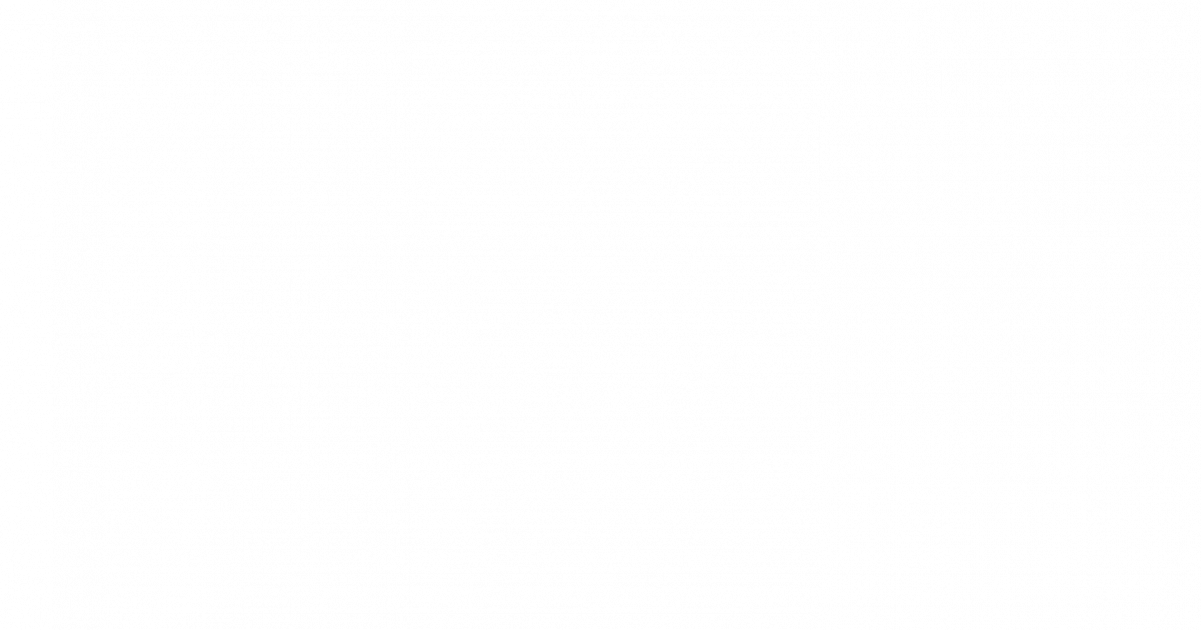 Gather Around A Basement Fireplace

This article originally appeared in the April 2021 edition of Lakeshore Living Magazine. To read the original article, click here. We were fortunate to be able to provide and install the 3-sided gas fireplace for the homeowner.

A Place to Gather

After nine years with an unfinished basement, a Waunakee family turned it into a warm, beautiful space where everyone could be together.

Tanya Quint said that when she and her husband, Ryan, built their Waunakee house in 2010, it was enough to swear them off big projects for a while. The Quints decided to leave the basement as a blank space, which they mostly used for storage, until 2019 when Tanya decided it was time to transform it into usable square footage for the family of four.

The Quints worked with Laura Groenier of Silver Leaf Interiors — who originally helped them design their home — to turn their lower level into a place where their friends and family could hang out.

With a loose concept in mind, Tanya and Ryan agreed that they didn’t want the space to feel too refined or feminine, so they opted for a modern, industrial aesthetic with a mix of wood, stone and steel materials. Groenier came up with a design that created a natural flow from one space to the next, yet also incorporated elements from their main floor. 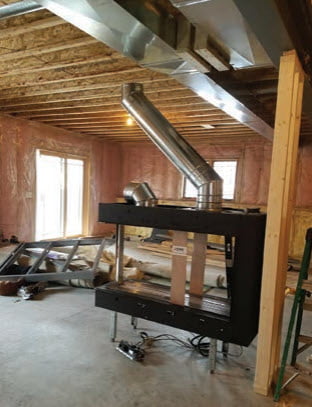 “Lower levels are often open to the first floor, and it’s important to have these spaces connect seamlessly. You don’t want a shockingly different experience,” says Groenier, who helped the couple narrow down the creamy wall color, flooring and trim.

One of the main challenges when renovating the basement was the layout. Groenier says it was a wide-open space with a structural pillar in the middle of the room that housed part of the HVAC system.

In order to create visual interest and make it feel less like a basement, Groenier and Tanya decided to curate a few distinct spaces where people could hang out at the bar, around the fireplace, TV area or at a game table. When people are down there, it allows everyone to spread out into their own area, while still being together. To solve the issue of the pillar, Groenier decided to build the fireplace out from one end and connect the bar to the other — and now it’s a standout design element, instead of an obstacle.

“I fell in love with the fireplace,” Tanya says. “I told Laura, I’ve seen these, and I wanted a threesided glass fireplace. It’s simple and clean, but we both knew it would pull the room together.” The bar is another showstopper. The design called for a live-edge counter top, and Tanya found and refinished a slab of black walnut for the bar top. The wood is balanced out with industrial pendant lighting and a steel façade on the lower part of the bar, which was distressed by Custom Metals to give it a rough, artistic edge. 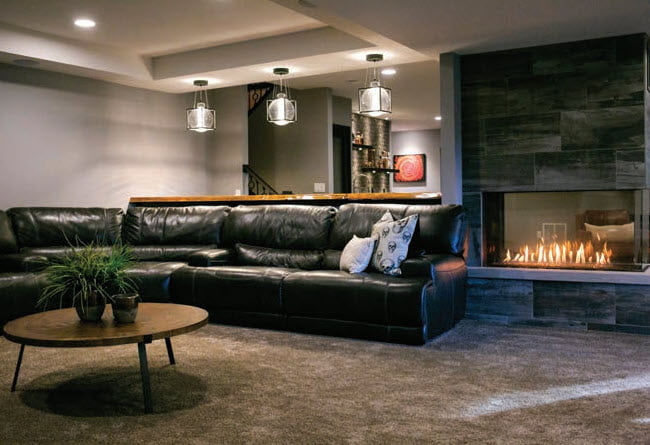 The end result of the space is more than they imagined it would be, Tanya says. Aside from the main entertaining area and wet bar, tucked away behind ribbed glass barn doors is a workout room. The renovation wrapped up before the pandemic started, and she said they were grateful to have this additional retreat space, especially because the whole family was home a lot. “Everything down there looks like art, but it’s useable, and that’s exactly the goal,” Tanya says. When renovating a basement, Groenier’s advice is to use any support beams as a starting point to create flow within the room. Tanya echoes this, saying to ask yourself, “How can you hide the ugly?” It could ultimately work to your advantage.

HOURS
CURRENTLY OPEN BY APPPOINTMENT ONLY

We welcome appointments outside of our business hours, please talk to the sales staff to see how we might be able to assist. We ask that you call our showroom to set up a time.

Reasons To Get Your Fireplace Serviced This SpringFireplace News 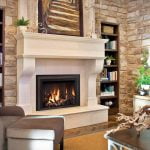 What’s the Difference Between a New and Insert Fireplace?Fireplace News